1. I watched Roman Polanski’s Carnage and it’s gloriously funny. A few days ago, I watched A Single Man based on a novel of the same name by the marvellous Christopher Isherwood. It had me in tears. I also watched a few of my favourite old films: Breakfast at Tiffany’s from 1961, Belle de Jour from 1967, and A Bout de Souffle from 1960. I simply adore 60s films. Last night I watched My Week With Marilyn.

2. I ordered loads of Sugar’n Cream yarn the other week. They have such a gorgeous range of colours. I also ordered craft supplies and a few other bits and bobs.

3. I went to the pictures with a friend for a viewing of The Dark Knight Rises. I don’t want to ruin it for you if you haven’t seen it yet, but blimey it was worth waiting for. So many fine actors and actresses in the same picture.

4. The same friend lent me The Busdriver Who Wanted to Be God and Other Stories by Etgar Keret. The film Wristcutters is based on one of the short stories in this charming little book. After I finished that I read In Search of a Distant Voice by Taichi Yamada and it has already found a new loving home through the unofficial book swap in my house. I’m now reading Hard-boiled Wonderland and the End of the World by Haruki Murakami.

5. I got a card (with Bowie on it) from my cat. I’m glad to hear that she’s having a blast living with my mum. Looks like she has learnt how to write as well.

6. I’ve been obsessing over self help books for a while now. There are so many that I want to read. I’m a huge fan of self improvement but there’s a lot of rubbish out there. Some days I feel like I’m in a very dark place; I need all the motivation I can get my hands on at the moment. I ordered The How of Happiness and I’m going to re-read Teach Yourself Cognitive Behavioural Therapy.

7. To regain my focus I’ve decided to start keeping a life purpose/motivational journal. It will include my mission statement, manifesto, life goals, psychology resources such as constructive coping mechanisms and CBT tools, life changing plans, and much more. I want to make it pretty with fancy lettering and an abundance of colours.

8. I’m trying to plan my Birthday (3rd September) celebrations. I wrote a list of my version of a perfect day but I want to include something out of the ordinary, something I haven’t done before. A Birthday should be special. At least I’ve got another 3 weeks to contemplate.

9. I have successfully managed to completely avoid the Olympics apart from reading amusing comments on Twitter.

10. I’m getting really into interactive street art. Actually, I’m completely in love with it. There’s just something so sweet about making art that will brighten up people’s day a little. I think I might possibly start creating whimsical little street art pieces as well. I’ve got so many projects at the moment that I might have to wait a few months. That’s not going to stop me from sketching though. 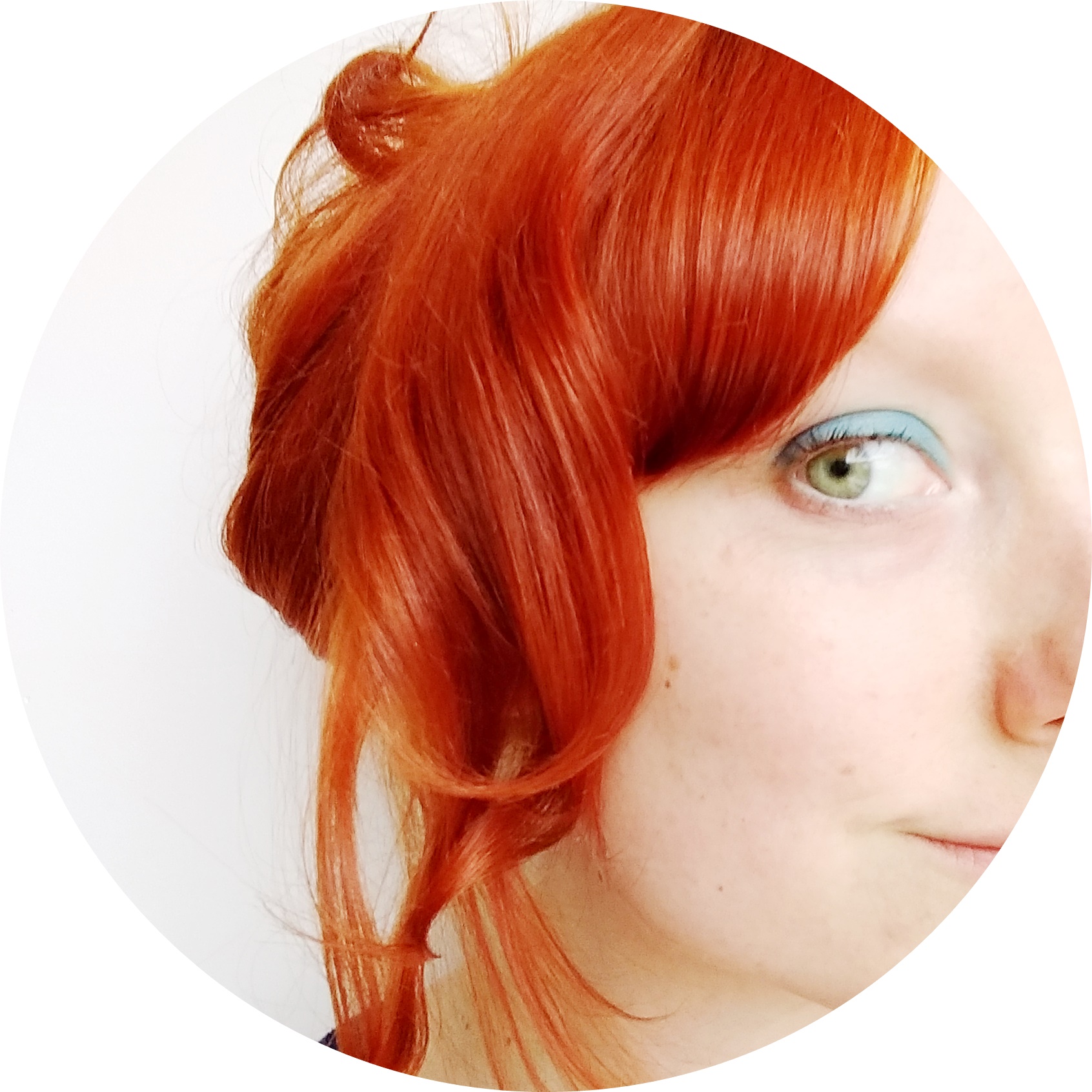